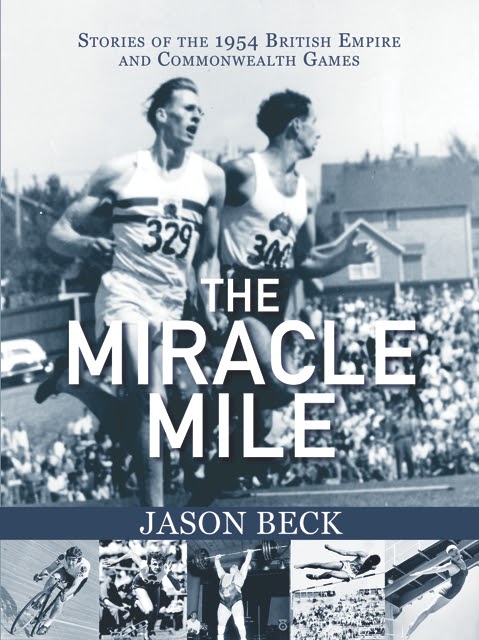 The Miracle Mile: Stories of the 1954 British Empire and Commonwealth Games

Authored by the BC Sports Hall of Fame’s Curator, Jason Beck, The Miracle Mile takes readers on a journey through the 1954 British Empire and Commonwealth Games in Vancouver – an event that changed both the city and world sport forever. The Games will always be remembered for the “Miracle Mile,” the much-anticipated showdown between the first two men to break the four-minute barrier, England’s Roger Bannister and Australia’s John Landy.

For more than a decade, Jason Beck has worked as the curator and facility director of the BC Sports Hall of Fame in Vancouver, leading the hall’s re-emergence as one of the finest in North America. He is one of BC’s leading sports historians, often sought out by national and local television, radio and online media sources for interviews. His work has appeared in international sports history and sports literature journals, as well as the Province, Vancouver Courier, and Canucks.com. His British Columbia History article “The Cinderella Crew” won the prestigious 2014 Anne and Philip Yandle Best Article Award. A lifelong competitive soccer player and avid runner, Jason lives with his wife, Nicole, in Langley. The Miracle Mile is his first book. 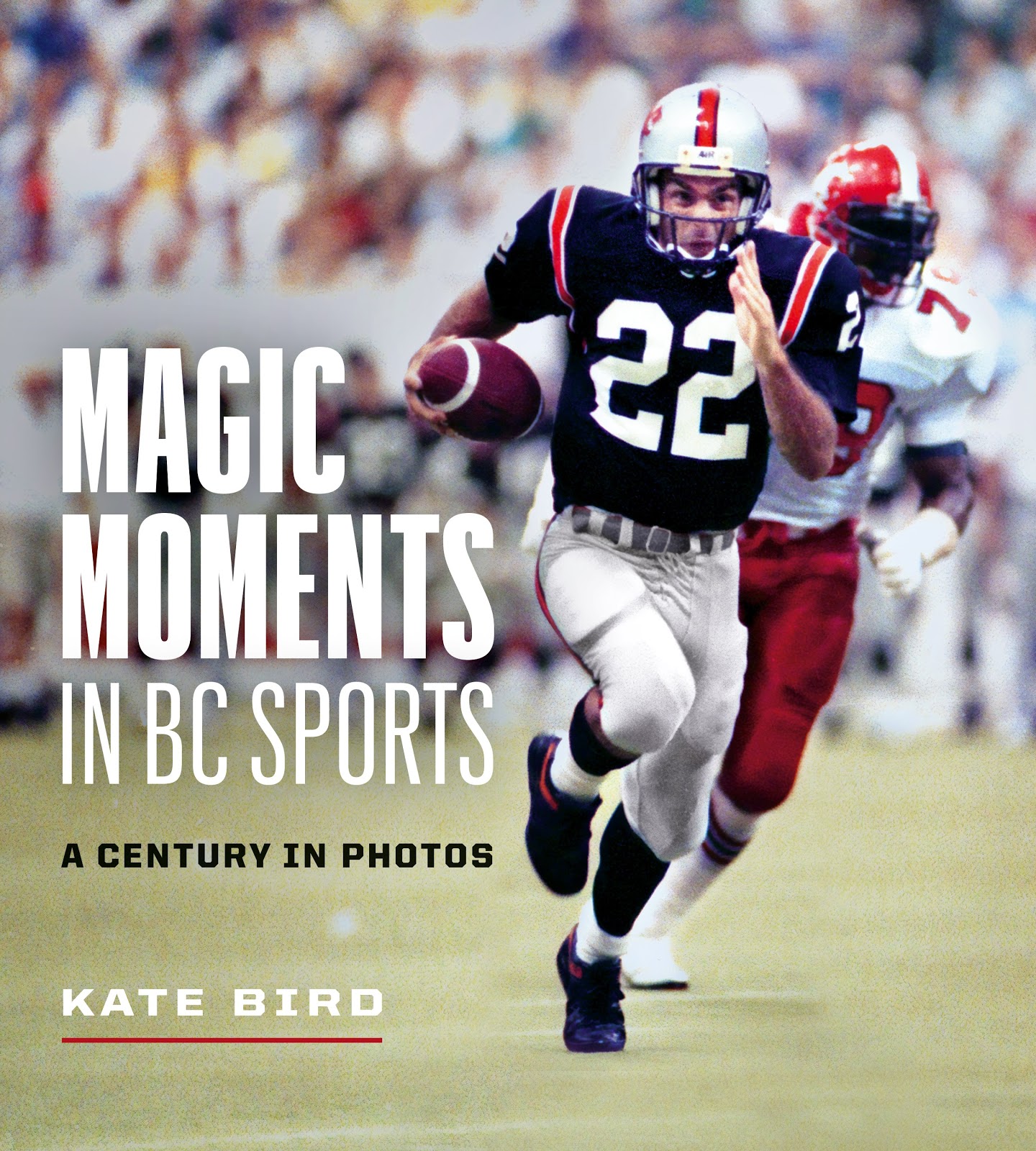 Magic Moments in BC Sport: A Century in Photos 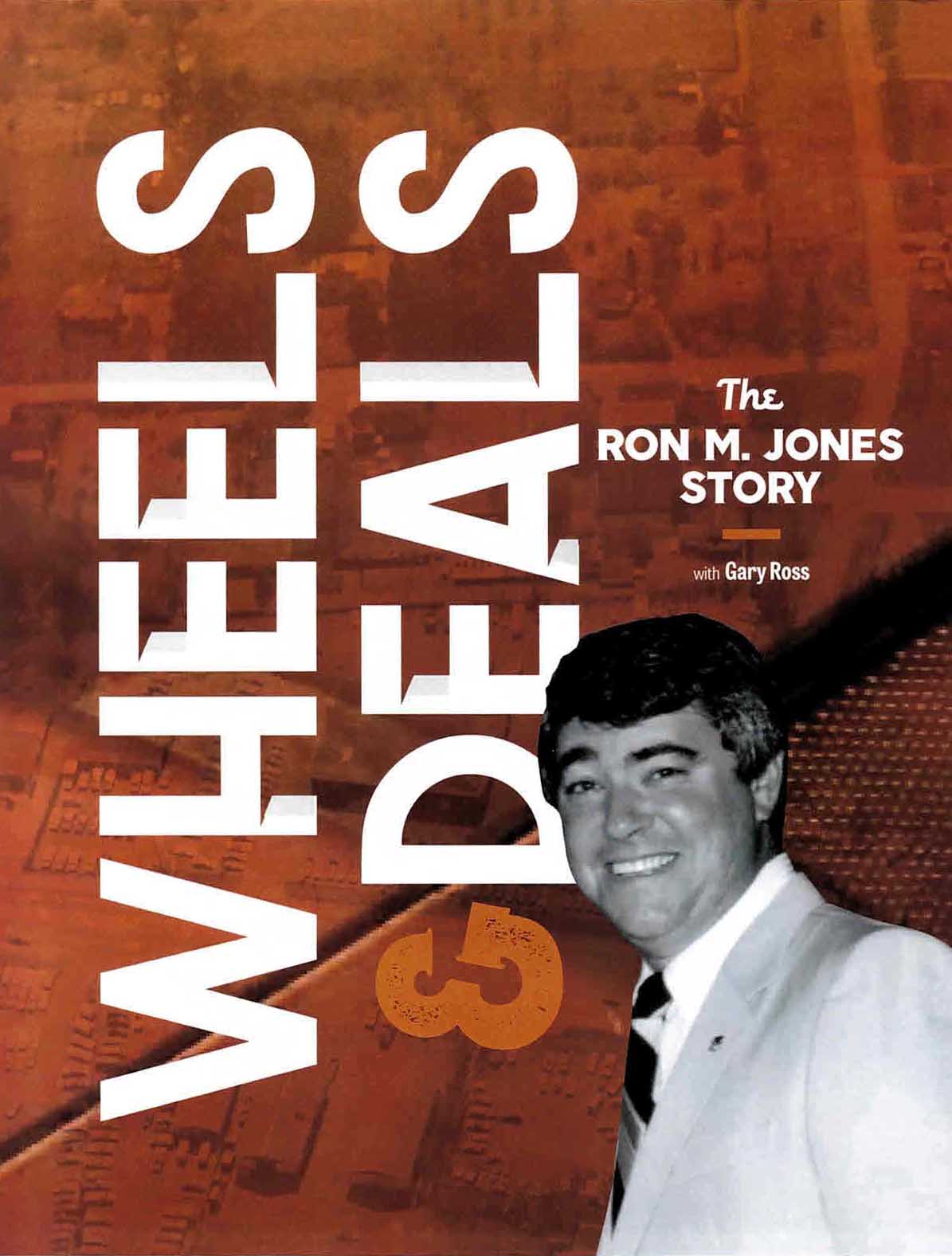