The BC Sports Hall of Fame Annual Summit 2019

Hosted by viaSPORT, the Canadian Lacrosse Hall of Fame & the City of New Westminster

Workshop A – Digital Content in the Digital Age: A Primer for PSOs, MSOs, LSOs and Halls of Fame

In the same way that the rules have changed for conventional media, they’re changing for old school sport organizations. A widely-recognized expert in gaming law and digital media, Jon envisions the opportunities – and the challenges – facing PSOs, MSOs, LSOs and Halls of Fame in British Columbia. He sets the bar for those who want to grow in the year 2020 and beyond.

Workshop B – Cutting Through the Clutter: Marketing 101 for Halls of Fame, Museums and Galleries 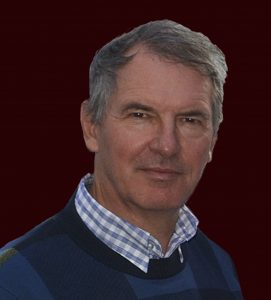 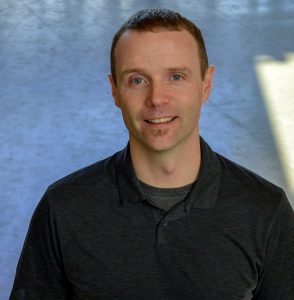 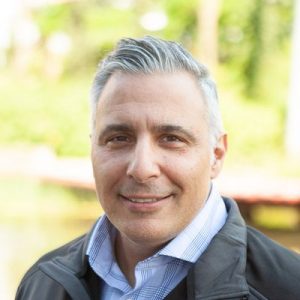 How do Sports Halls of Fame, Museums and Galleries stay relevant in an increasingly crowded landscape, especially with changing demographics and technologies? Blain, Gerry and Doug lead a panel discussion on the Marketing 101 lessons they’ve learned in their diverse experiences in Penticton, Richmond and Victoria.

Workshop C – From Crisis to Classic: Leveraging a 50th Anniversary to Modernize the Canadian Lacrosse Hall of Fame

David walks us through the success story that is the Canadian Lacrosse Hall of Fame, which is now a modern sport museum 50 plus years in the making. Yet a few short years ago, it was on life support, about to lose the premises it had occupied since its beginning. This is the story of five years of inspired work to fund, build and transition from a standard Sports Hall with memorabilia to Modern Museum in time for our 50th Anniversary. 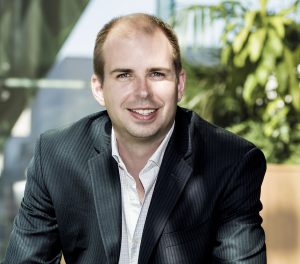 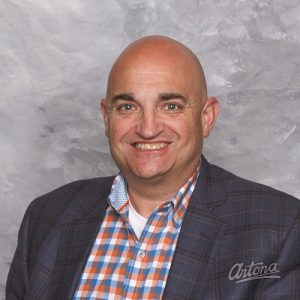 Special event marketing is a staple for sports organizations, from clubs and Halls of Fame to PSOs and MSOs. The question is how to make the most of those special events in the digital and social era. Banking on 14 years of executive leadership at a leading telecom, Nicholas and Robert will address the new tactics, technologies and mindsets required to connect with core supporters and engage with new audiences.

Workshop E – Consortium-style Partnerships: The Building of the Indigenous Sport Gallery at the BC Sports Hall of Fame 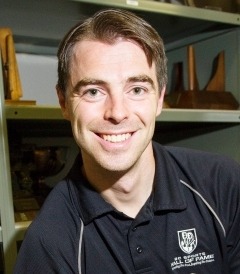 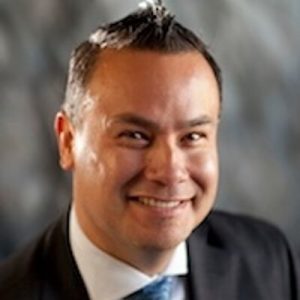 The new Indigenous Sport Gallery is the most recognized and celebrated gallery in the history of the BC Sports Hall of Fame, having won the award for outstanding achievement from the Canadian Museum Association (CMA) and top honours in its budget category in the prestigious ISHY Awards presented by the International Sports Heritage Association (ISHA). Yet how did it all come together, from conception to funding, construction and launch? Jason, Lara and Tewanee tell the story of the Indigenous Sport Gallery and what it means to sport heritage and culture in British Columbia.